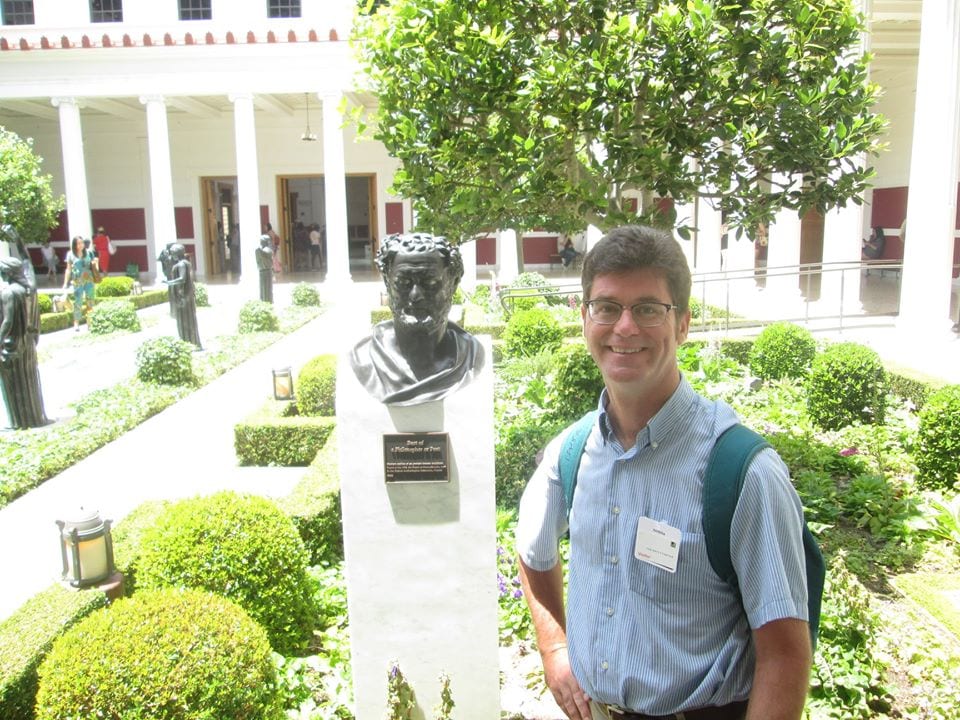 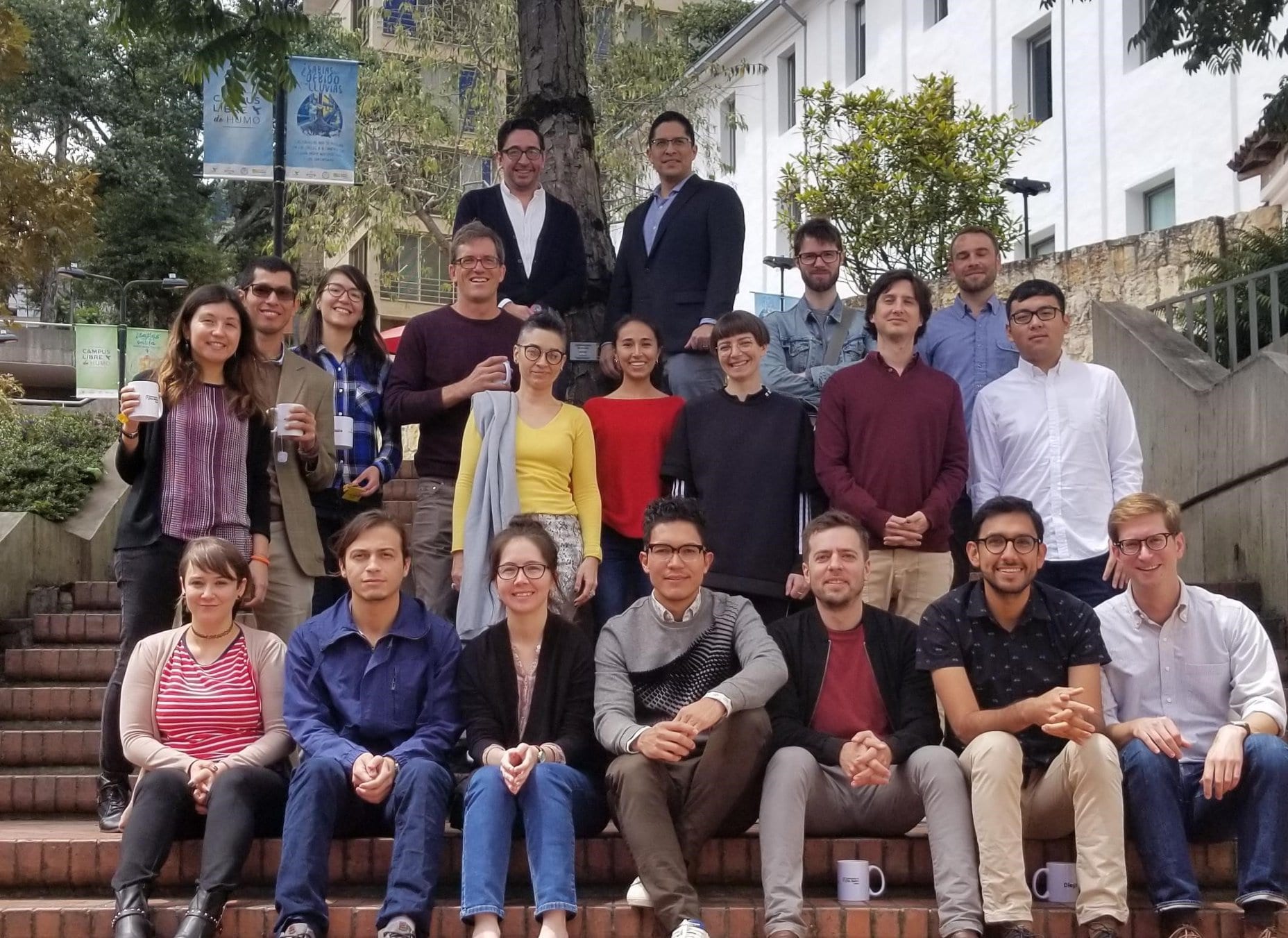 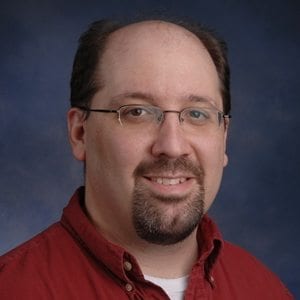 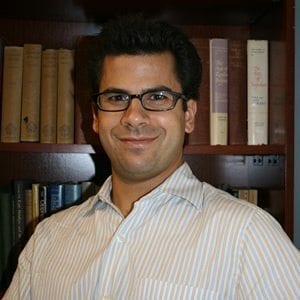 The Department of Philosophy is excited to announce that Dr. Andrew Jason Cohen and Dr. Dan Weiskopf have both been promoted to full Professor as of July 1st, 2019. Congratulations, Andrew and Dan! 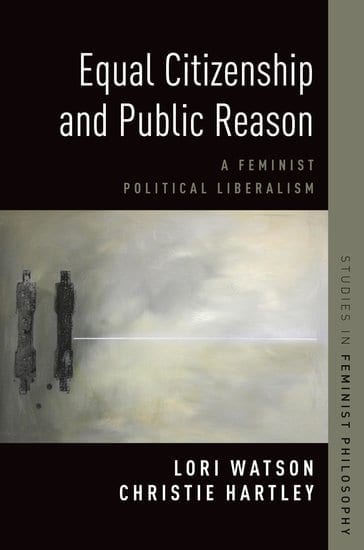 Christie Hartley specializes in social and political philosophy, feminist philosophy, and ethics.  Her publications include articles and book chapters on topics such as justice for persons with disabilities, the inclusiveness of contractualism, and justice as reciprocity.  With Lori Watson, she defends political liberalism as a feminist liberalism, and they have written on the implications of political liberalism for sex equality, religious exemptions, integrity, and marriage.  Their new book is Equal Citizenship and Public Reason:  A Feminist Political Liberalism (Oxford University Press).

Andrew Altman, Professor of Philosophy, co-authored a book with Lori Watson, Professor and Chair of Philosophy at the University of San Diego, titled Debating Pornography (Oxford University Press): "For the past half century and more, the citizens of free and democratic societies have debated questions concerning the production, sale, and consumption of pornography. The debates have addressed such issues as whether there is a fundamental right to access pornography and whether such materials are sufficiently harmful to justify their legal regulation. Andrew Altman and Lori Watson present contrasting views on those issues and more, engaging one another in philosophical discussion of questions that should concern us all." 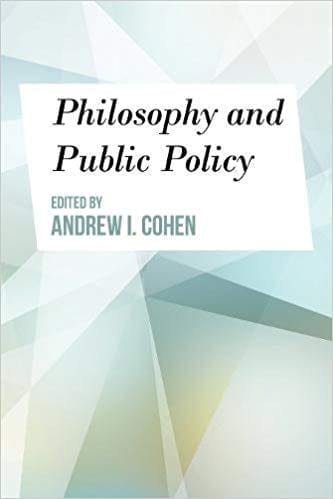 Andrew I. Cohen, Associate Professor in Philosophy and Director of the Jean Beer Blumenfeld Center for Ethics,  edited the anthology, Philosophy and Public Policy,  released by Rowman & Littlefield International. The book features original essays by theorists in policy and political morality: "Public policy debates often turn on how to get things done once we know our policy objectives. But how do we make appropriate progress when people disagree about what those objectives might be? In this volume, a team of world-renowned scholars introduce and explore the power of philosophy as a tool for understanding public policy controversies. Each chapter uses the tools and concepts of philosophy to frame an assessment of what is at stake in an enduring and recent policy debate. Organized thematically, the volume addresses issues such as disability policies, parenting, immigration, political apologies, criminal punishment, data gathering, and more."