We have the most outstanding students in the Department of Philosophy. One such student is Alexander (Alex)  McIntosh, a graduating senior.

We caught up with him to talk about why he chose to study Philosophy and his plans for the future. 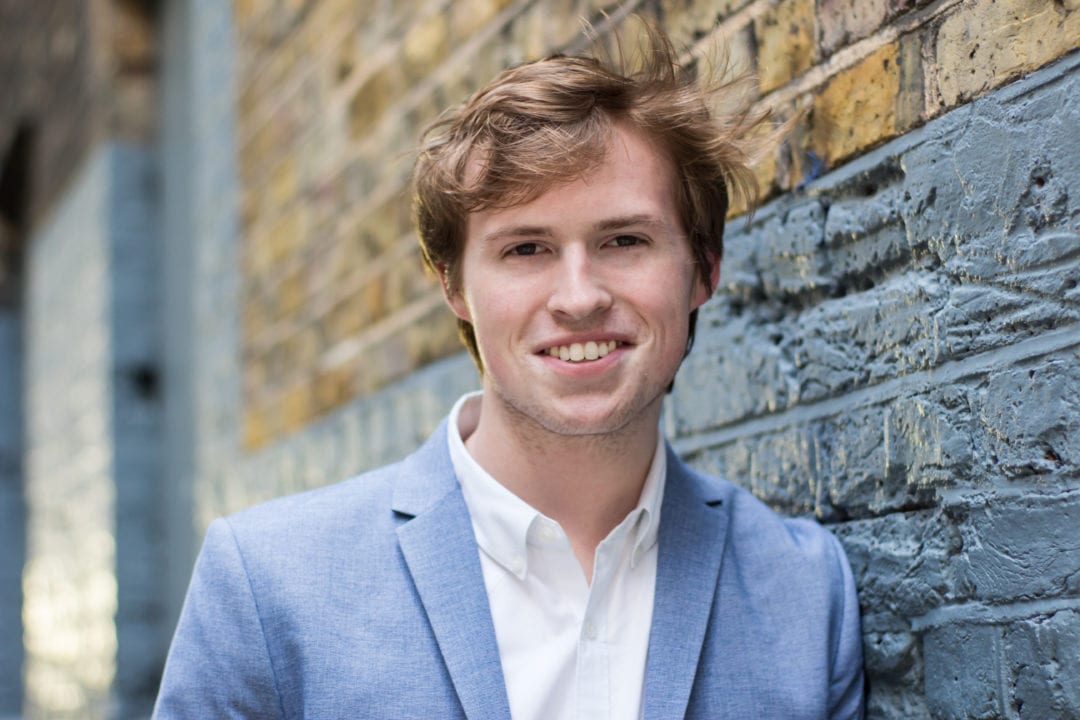 What was the best part of your experience in the Department of Philosophy?

Easily the best part of my undergraduate philosophy career was the class discussions I had with my peers and the relationships I built with my professors. I was surrounded by some of the most intelligent and curious folks I’ve ever met and challenged to become a better thinker, a stronger writer, and a more conscientious person.

What were some of your favorite Philosophy classes?

While all of my philosophy classes were excellent and it’s hard to choose, three come to mind. My very first major class after Intro to Philosophy was Existentialism with Dr. Rand. As a freshman, I was not prepared to be thrown into the deep end of this particular school of thought, and while it was massively important for me intellectually, I’m sure my final paper suggested that I was not quite ready. I have just finished Metaphysics with Dr. Jacobson, who has had an outsized impact on my philosophical education, and his courses always made me think deeper than I thought possible. And finally, my ‘What is the Good Life’ seminar with Dr. Wilson featured the greatest class discussions and debates, and he taught me the value of writing briefly and succinctly (which does not come naturally for most Philosophy majors).

Why did you choose to major in Philosophy?

I started with Philosophy because I had Big Questions and I wanted Big Answers. Philosophy seemed like the most logical place to find them. I would say, like many others who have studied philosophy before me, that I never received the neat tidy answers to my big questions, but I certainly learned which questions are worth asking.

What are you doing after graduation?

I’m currently looking for economic development roles, continuing to work on building a nonprofit that I co-founded called X Books, and considering law school in the future.