Dan Weiskopf writes about the nature of representation in mind, science, and art. His research draws on evidence from psychology, neuroscience, and anthropology to uncover the structure of higher cognition and its relations to perception, action, the body, and the world. He also investigates the experimental and modeling strategies used by the cognitive and behavioral sciences to explain the workings of the mind/brain. Much of his research deals with the origins of concepts and the nature of conceptual thought. He has also written on taxonomy and kinds, mechanistic explanation in psychology and neuroscience, and embodied/extended cognition. Recently he has begun working on topics in visual art, including images and the limits of visual representation, the ontology of artworks in the “post-medium” age, and the role of judgment in contemporary art criticism. 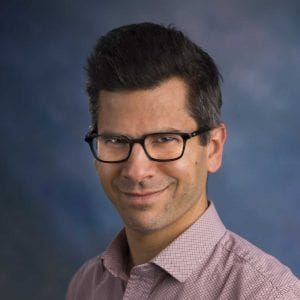