His current research concentrates on the history of ethics (including moral psychology). Within this field, his work focuses on Kant and the British moralists (especially Hume, Adam Smith, and Joseph Butler). Other interests include the history of social-political philosophy, particularly during the Enlightenment. Wilson has published on a variety of topics, including autonomy, self-control, emotion, and Kant’s theory of judgment. His writings have appeared in venues such as The Stanford Encyclopedia of Philosophy, Kantian Review, Pacific Philosophical Quarterly, and History of Philosophy Quarterly. 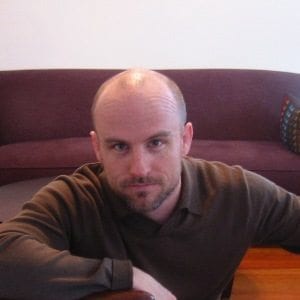