He is currently preparing a translation of Herder’s Ideas toward a Philosophy of History of Mankind and a monograph on the philosophical reception of Darwinism in Germany.

He teaches classes on the European intellectual history, the history of capitalism, and the philosophy of history.

He would welcome graduate students working on German history, European cultural and intellectual history, Anglo-German relations, and the history of biology. 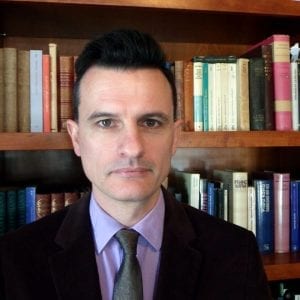