Associate Faculty, Neuroscience Institute
Neil Van Leeuwen is an empirically-oriented philosopher of mind. He did his graduate work at Oxford University, where he studied classics, and at Stanford University, where he studied philosophy. Prior to his appointment at Georgia State, he held postdoctoral fellowships at Rutgers University and Tufts University. He has also taught at the University of Johannesburg, where he was a Senior Fellow. For the academic year 2015-2016, he held a Marie Curie Fellowship from the European Commission and was in residence at the University of Antwerp's Centre for Philosophical Psychology.

Neil’s research focuses the question of what belief is. His approach involves contrasting belief with imagining and other cognitive attitudes. Accordingly, he also focuses on several topics having to do with imagination, like pretend play, mental imagery, the role of imagination in guiding action generally. Neil’s interest in belief and other cognitive attitudes also manifests itself in research on related topics like self-deception and religious credence (and how religious credence differs from factual belief).

Neil is currently working on a book tentatively titled Imagination, Belief, and Religious Credence, under contract with Harvard University Press. 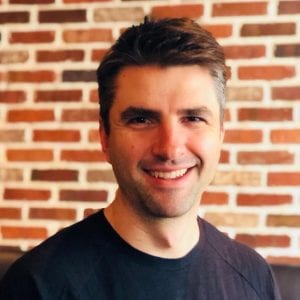