Affiliate Faculty, Jean Beer Blumenfeld Center for Ethics
Tim O’Keefe specializes in ancient philosophy, particularly Hellenistic philosophy (philosophy following the deaths of Aristotle and Alexander the Great). He has published extensively on Epicureanism, including two books (Epicurus on Freedom, Cambridge University Press 2005, and Epicureanism, University of California Press/Routledge 2009) and articles on topics such as the Epicureans on the mind-body relation, freedom of action, the ontological status of sensible qualities, friendship, justice, and death. But his interests range broadly, and he has also published on the Pyrrhonian skeptics, the ethics and epistemology of the Cyrenaics (a group of hedonists who were skeptical of our ability to gain knowledge of the external world), Aristotle’s cosmology, and the spurious Platonic dialogue the Axiochus, in which Socrates retails inconsistent arguments against the fear of death. Currently, he is researching the ethics of the ancient hedonists, skeptics, and sophists, which he thinks form a distinctive and cohesive sub-tradition within ancient ethics that is opposed in many ways to the sub-tradition formed by the Platonists, Aristotelians, and Stoics. 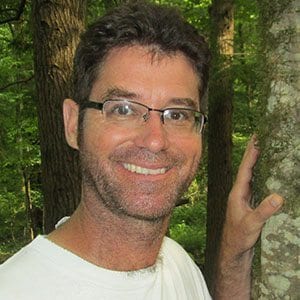